The building became for the first time a catering industry establishment in 1989, “Rum Runners”, what is changed into “West Indies” in 1997. ‘West Indies’ was taken over in 2001 by the current operators. They’ve changed the name, after renovating, into Restaurant & Café Gouverneur De Rouville, shortly said “De Gouverneur”.

This name had been chosen because of the street where the building is located, the Rouvilleweg.

De Gouverneur is a beautiful structure, with one of the most desirable view of the famous UNESCO world heritage site called Handelskade. The building is quite large and has many different seating areas. The balcony with a spectacular view, hidden romantic garden with giant cast iron fountain that takes you on a journey to another world or a private air-conditioned meeting room making it also a great choice for meetings, weddings, or workshops, last but not least our bar with a Motown theme.

You’re going to love your visit. 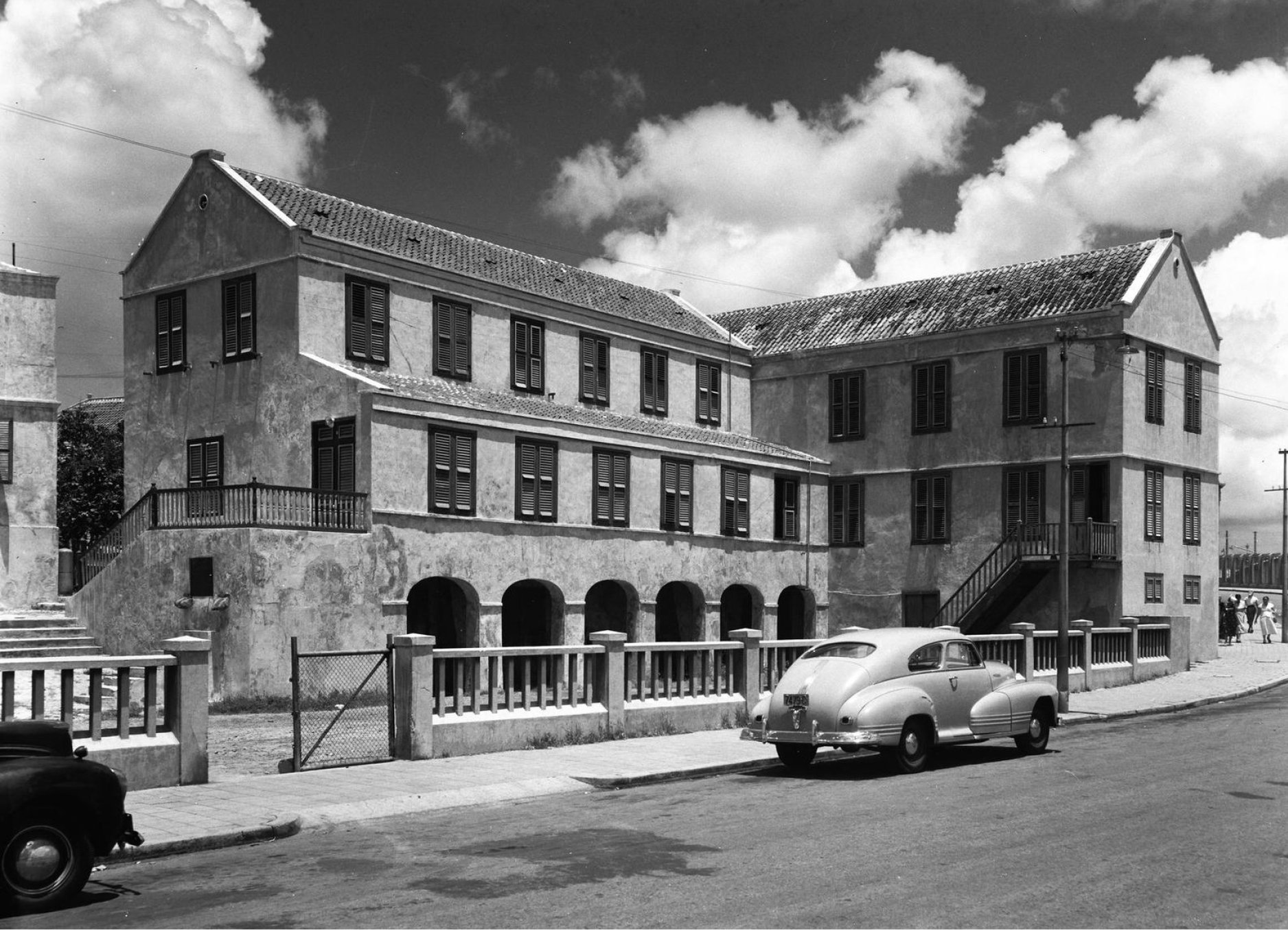 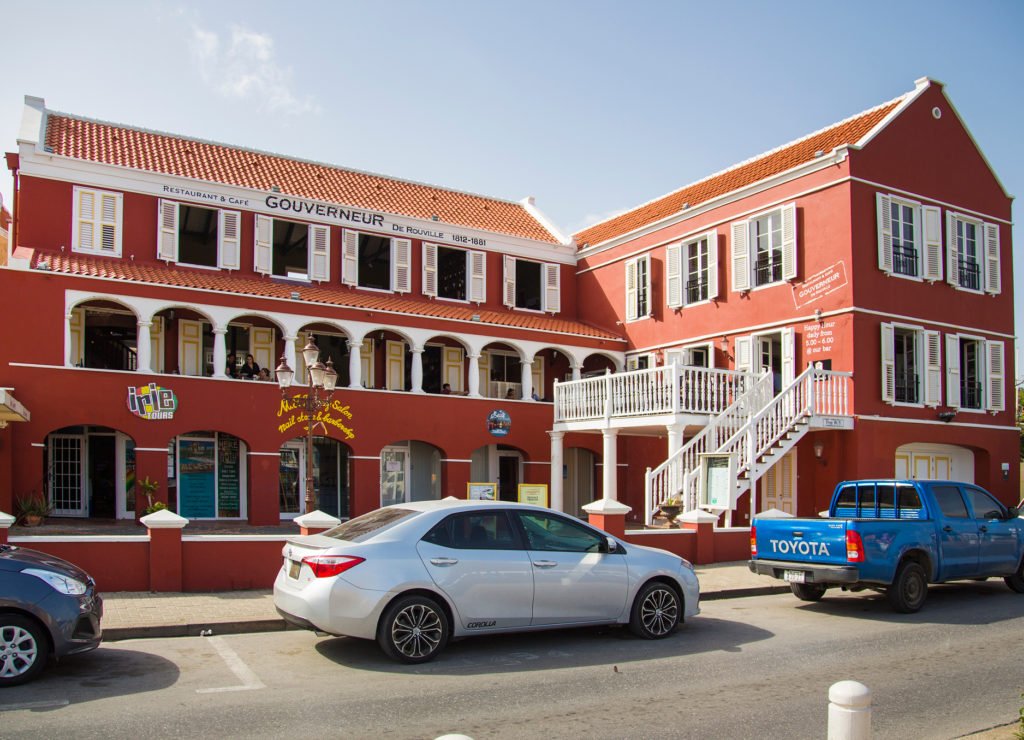